The Reality We Should Speak 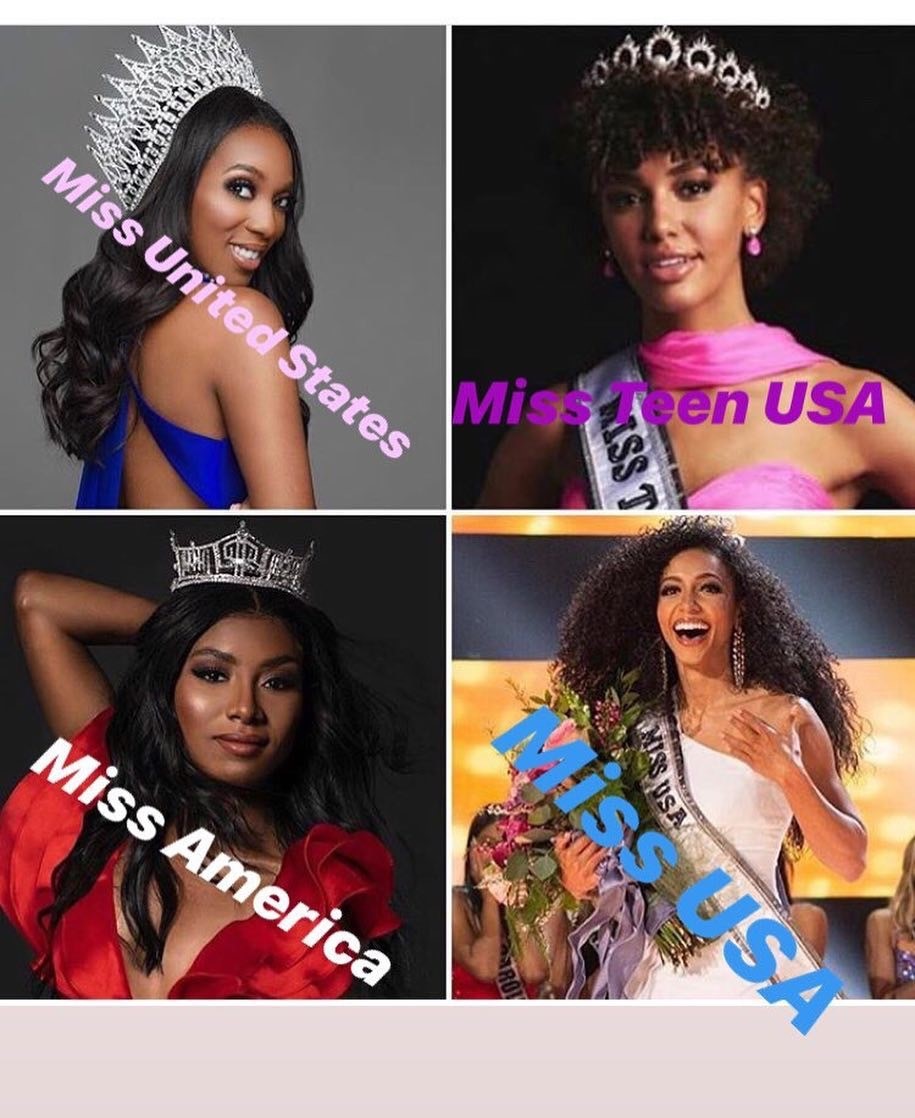 For those of you that don’t know, I am a black woman… I know it is shocking to us all! But, real talk… there are a lot of times in my life where I haven’t stated the truth of who I am and what I stand for. I am not the voice of all black women everywhere by any means, but I am the voice of one black woman and that woman is me.

I spent a lot of time growing up as the only black child, girl or woman in most situations. I grew up with parents who taught me very early on what being a black woman meant, and the impact of choosing your battles because I would continue to have to pick which battles made sense. I spent a lot of time in my life battling too much, then I “flipped it and reversed it” and didn’t battle enough. Now… women, especially black women are in a space where our voices are not only being heard, but people are asking to hear our voices.

As part of my life growing up I’ve been politically correct and able to reword difficult situations because it’s part of my every day consulting work, and it keeps harmony among people. But the reality we should speak is harmony and political correctness should not always be the goal. The reality I am learning to speak is not only am I a black woman, but I am a proud black woman. I come from a background of Jamaican, Cuban, African, European, Native American, and who knows what else decent. I have an opportunity to speak truth in situations where before I was too afraid to say something for fear of not being politically correct or offending someone or God forbid not fitting into the situation where I am quite often the only black woman.

The reality that I am starting to say is my voice is important. Like each of you, I have a journey and a story, and my journey just so happens to include that I am a black woman who has often been reminded that the color of her skin does not always fit in. I am a black woman who has a strong character and sense of self, and I have been often incorrectly identified as being angry or aggressive because of those traits. I am a black woman who is so proud of the fact that we are seeing the power and strength of all women especially black women rise up against stereotypes and barriers that once kept us from pursuing dreams and goals because we were the wrong color or had the wrong hair.

The beauty that in 2019 we have 4 black pageant queens representing America, that we have some of the top rated television shows and movies starring and being directed by black women, and that one of the biggest, most infamous business persons in the world is a black woman by the name of Oprah. So today on this blog, I am celebrating. I am celebrating each and every one of our voices, and each and everyone of us having the ability to speak the reality that we have not been able to speak before.

Does this Person bring me Joy? 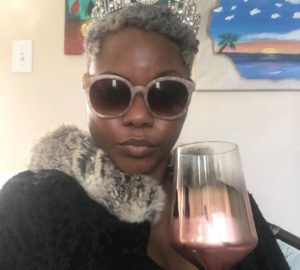